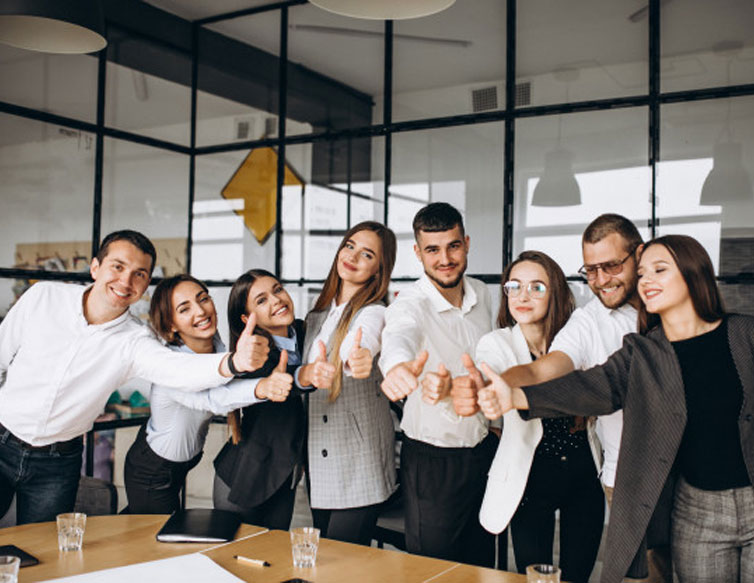 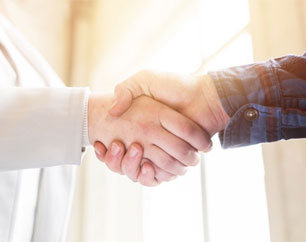 ENV with 24 years of establishment and development

Founded in 2000, the Center for Nature Education (ENV) is one of the first organizations in Vietnam specializing in the field of nature conservation and environmental protection. ENV fights illegal wildlife trade and aims to raise public awareness about the need to protect nature and wildlife. With innovative and innovative strategies, ENV wishes to gradually change the attitude and behavior of the community, minimizing the demand for wildlife products. In addition, ENV also works closely with authorities to strengthen institutions and policies and directly support law enforcement efforts in the protection of endangered wildlife species in Vietnam. South, in the region and around the world.

ENV with 24 years of establishment and development

{"0":{"name":"Vietnam's first environmental education organization","content":"The idea of ​​building an organization was formed after a training program for Pu Mat National Park staff. CAP Program officials have demonstrated that they have the ability and experience to both implement and manage the CAP Program and organize training - an essential step for the development of environmental education activities at higher levels. Communities in many other localities.\nThe staff of the FFI Project in Cuc Phuong discussed the idea of ​​building a Vietnamese NGO to consolidate the experience and success of its activities in Cuc Phuong and take an important step forward. By encouraging Vietnamese organizations to take the leading role in the field of nature conservation and environmental protection in Vietnam.\nENV was established in 2000. After a period of continuous implementation of environmental education programs and training, on August 19, 2002, ENV received an official decision to establish under the name Nature Education Center. (English name: Education for Nature - Vietnam) and is proud to become the first social organization of Vietnam operating in the field of environmental education."}} 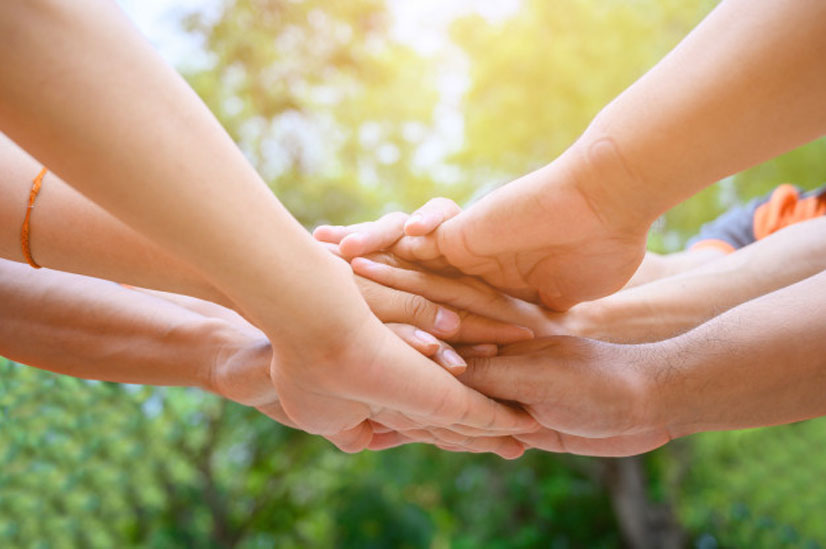 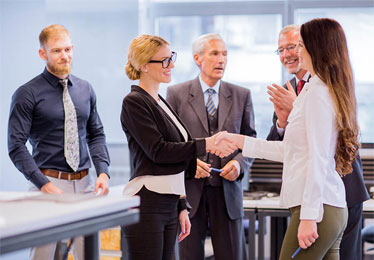 ENV WITH 24 YEARS OF FORMATION AND DEVELOPMENT

{"0":{"name":"Raise awareness and encourage community participation","content":"ENV continuously conducts awareness raising campaigns for the community to reduce wildlife consumption, while encouraging people's participation in wildlife protection.\nENV uses a variety of tools to raise public awareness about wildlife such as newspapers, radio and television, as well as organizing events with the participation of high-ranking officials and carrying out combat activities. Translation services on social networks and Internet. In addition, ENV also works closely with media and more than 120 journalists to increase the transmission of wildlife protection messages to people.\nENV's Mobile Environmental Education Department conducts many awareness-raising programs in many regions across the country to convey wildlife protection messages to relevant target groups from students - students and people. people in the buffer zone of the National Park / Nature Reserve, to local customs officials and authorities.\nENV also regularly organizes propaganda shows to reduce demand for wildlife, stop illegal wildlife trade and bear captivity, and organize seminars for university students. encourage students to participate in preventing the illegal wildlife trade.\nIn addition to reducing the demand for wildlife in Vietnam, ENV also works closely with more than 100 organizations, businesses, agencies, markets, hospitals and traditional pharmacies with the aim of raising people's awareness. employees of businesses and citizens in wildlife protection.\nIn particular, ENV also conducted campaigns focusing on a number of species such as bears, tigers, rhinos, sea turtles, pangolins, and endangered primates."},"1":{"name":"Strengthen law enforcement","content":"In 2005, ENV established the Wildlife Protection Division (WCU) to facilitate and encourage public participation in the prevention of illegal wildlife trade and support the authorities in their implementation. wildlife protection law.\nWCU set up a free hotline to protect wildlife 1800 1522 to receive information from people about illegal wildlife trade, hunting, transportation, and storage. Working closely with the authorities, WCU monitors and investigates cases until the end and stores the information in the ENV database. WCU always strives to have the most positive results for each case through providing support and advice on how to handle confiscated wildlife with authorities, while encouraging competent authorities. determination in handling cases to create deterrence and prevent recidivism.\nWCU is currently managing the Network of Wildlife Protection Volunteers for more than 4,000 volunteers in 33 cities and provinces across the country to support the monitoring and investigation of wildlife trade hotspots in Vietnam.\nAs of January 2014, WCU has received more than 6,200 cases of wildlife-related violations. Since 2005, hundreds of wildlife in the illegal trade have been confiscated as a result of ENV's close cooperation with the relevant authorities. Along with the close monitoring of violators, advertisements for wildlife, wildlife menus in restaurants have also been removed. ENV's efforts to prevent the illegal wildlife trade have helped improve the effectiveness of wildlife protection law enforcement in Vietnam through promoting transparency in law enforcement and continuously working to support enforce laws against illegal wildlife trade in Vietnam."},"2":{"name":"Strengthening legal policies","content":"Established in 2008, ENV Policy and Legislation (CG) Department seeks the support of policy makers, relevant ministries and leaders from provinces and cities across the country. in the process of developing, improving legal policies and implementing laws to protect wildlife species.\nThe efforts of ENV mentioned above have brought about significant changes in the process of developing and improving the legal documents on wildlife protection, while increasing the support of ministries, branches and lawmakers. for issues proposed by ENV. These efforts also set an important precedent for enforcing wildlife protection laws at provincial and national levels."}}